GUESS
The Marciano brothers were raised in the south of France, a region that cultivated a passionate understanding of French design and the essence of style. Combining a love of the American West with a European sensibility they created GUESS, Inc. During the 1970s, clothing design had little or no direction. People felt denim was dated and jeans were hardly considered a fashion statement. The Marciano brothers would change that forever. Their designs were timeless, sensuous, strong and chic. The GUESS
approach was fresh and set the standard for the future of denim. Initially, retailers greeted GUESS with skepticism. Buyers weren’t interested in denim; but the brothers infallible instincts and persistence prevailed. Their 3-zip Marilyn jean was sexy, with a unique style and attitude. Bloomingdale’s finally agreed to sell two dozen pairs of the 3-zip Marilyn jean as a favor to the Marciano brothers. Within hours, the entire stock was sold out. Today, GUESS is one of the most widely recognized brands in the world. Known for quality, trendsetting style, and marketing creativity, the Company designs and markets a leading lifestyle collection of casual apparel and accessories for women, men, children, and babies. GUESS continues to be guided by two of the Marciano brothers: Maurice and Paul. Co-Chairman and Co-Chief Executive Officer, Maurice Marciano, has overseen the Company’s design direction and led its spirited and significant expansion since 1982. Co-Chairman and Co-Chief Executive Officer, Paul Marciano, is credited with the vision behind the GUESS image and is responsible for creating some of the most innovative and ground-breaking images in the history of advertising. As it progresses into the 21st century, GUESS continues to challenge its already high standards to remain a driving artistic force in the world of fashion. 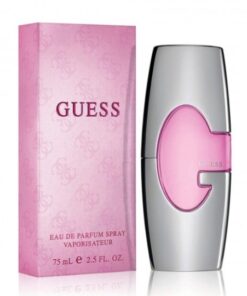 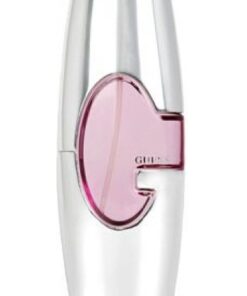 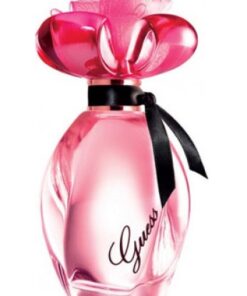 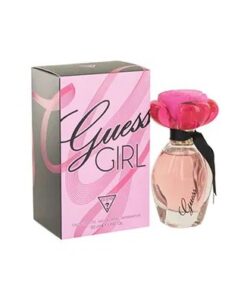 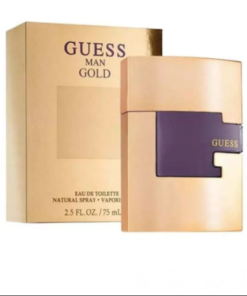 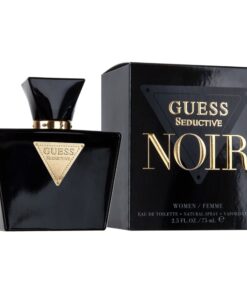