Bvlgari Aqva Gift Set is a Aromatic Aquatic fragrance for men. Aqva Pour Homme was launched in 2005. The nose behind this fragrance is Jacques Cavallier. Top notes are Mandarin Orange, Orange and Petitgrain; middle notes are Seaweed, Lavender and Cotton Flower; base notes are Virginia Cedar, Woodsy Notes, Patchouli, Clary Sage and Amber.

Bvlgari was founded by Greek jeweler Sotirios Voulgaris in Rome, Italy in 1884. The brand gained fame for its jewelry and has expanded into luxury goods, such as accessories, handbags, watches, and fragrances. The first scent was introduced in 1992. The company’s current flagship store was opened in 1905 in Via dei Condotti by Voulgaris and his sons and its jewelry factory, the largest in Europe, opened in 2017 in Valenza, Italy. 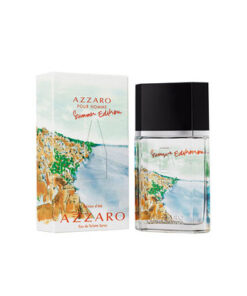 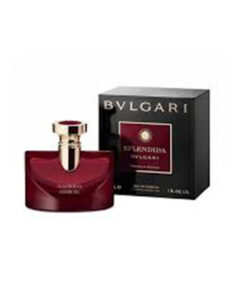 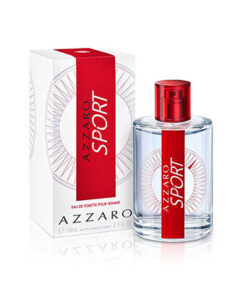 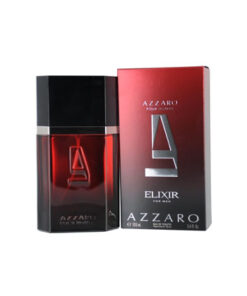 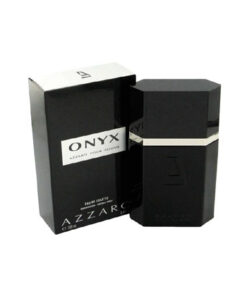 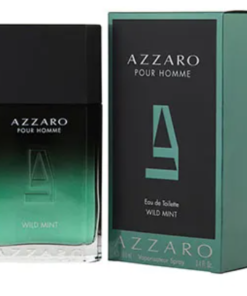 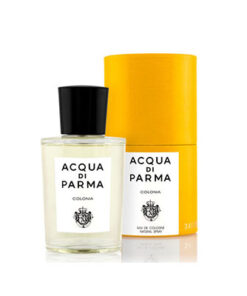 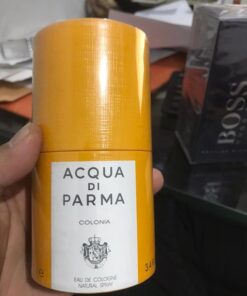 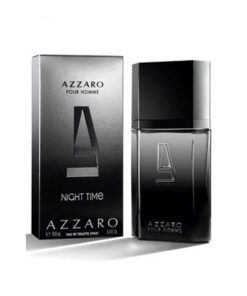