ELIE SAAB
FASHION BRAND Elie Saab is a Lebanese designer who launched his eponymous label in 1982. Known for his gowns which feature sculpted silhouettes and ornate embroidery, Saab is a favorite amongst royalty and celebrities. In 2003, he became a member of the Chambre Syndicale de la Haute Couture and is one of today’s few true haute couture designers. In 2011, Elie Saab launched his first fragrance called Le Parfum. And in 2016, he unveiled his first Bridal collection for the spring 2017 season. 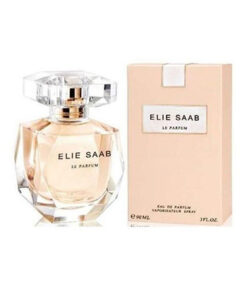 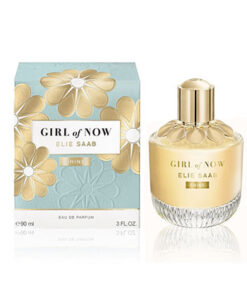 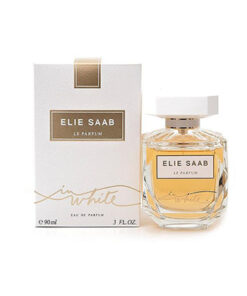 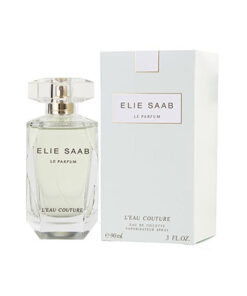 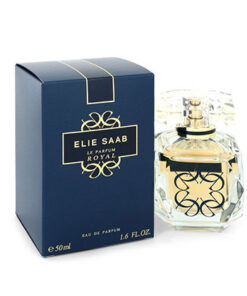