Devin Cologne by Aramis, Devin is a lovely cologne that has delighted men all over the world since its release in 1977. This fragrance was manufactured by Aramis. From the moment it was released it became an instant classic. It opens with scents of lemon, galbanum, Artemisia, aldehydes, bergamot, lavender and orange. The heart brings out a little more personality with pine tree needles, caraway, cinnamon, carnation and jasmine. Finally, the base consists of notes of cedar, oak moss, patchouli, amber, leather, labdanum and musk. Aramis is an American brand house that has been around since 1964. It was founded by Estee Lauder Companies, and it derives its name from “The Three Musketeers.” Over the years, the company has produced an array of notable creations. Bernard Chant developed the scent composition for Devin cologne. Chant believed greatly that perfumes are intended to be felt by the wearer rather than simply smelled. He also believed fragrances could greatly impact people’s moods. All products are original, authentic name brands. We do not sell knockoffs or imitations.

Be the first to review “Aramis Devin For Men” Cancel reply 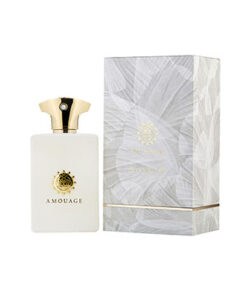 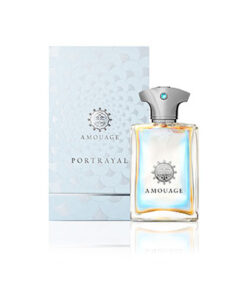 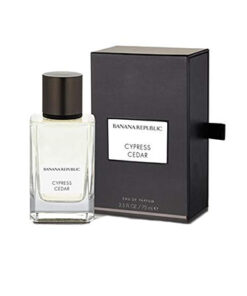 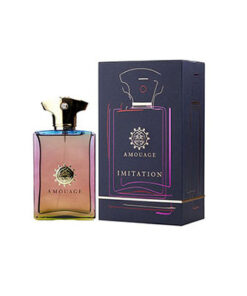 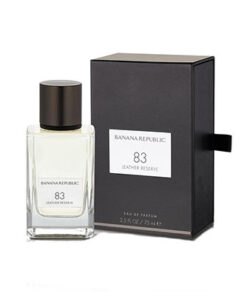 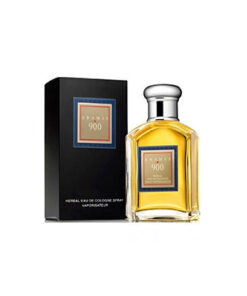 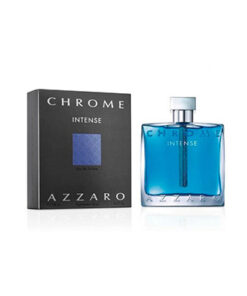 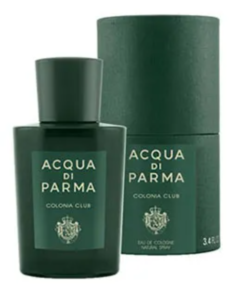